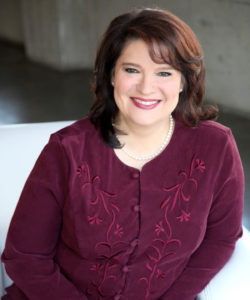 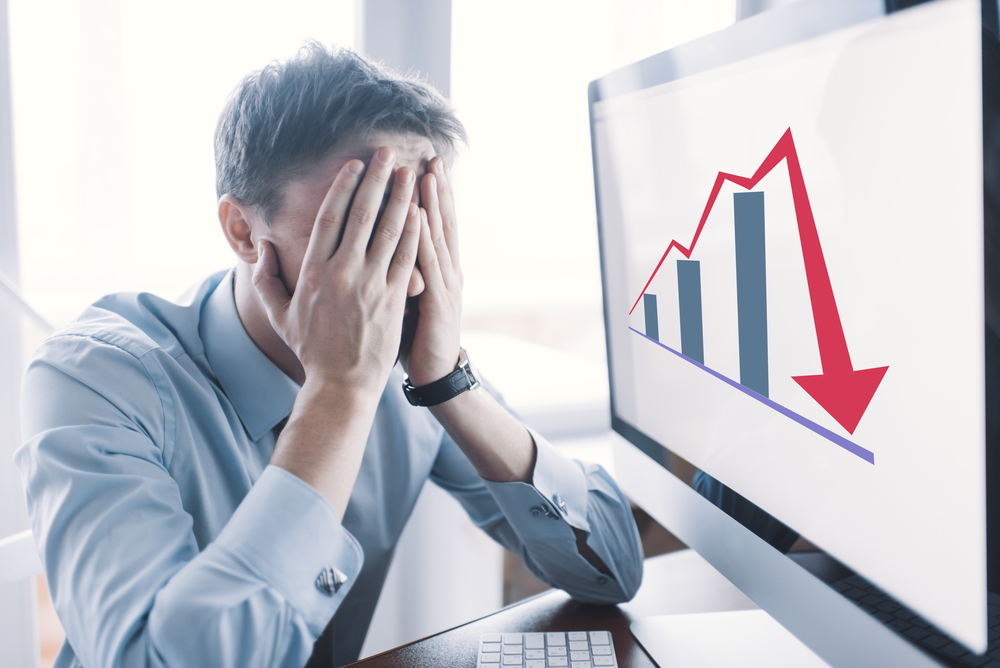 If your goal is to grow your business fast, you need a positive cash flow cycle or the ability to raise money at a feverish pace. Anything less and you will quickly grow yourself out of business.

A lifestyle business with good margins can often get away with a negative cash flow cycle, but a growth-oriented business can’t, and it will quickly grow itself bankrupt.

To illustrate, take a look at the fatal decision made by Shelley Rogers, who decided to scale a business with a negative cash flow cycle. Rogers started Admincomm Warehousing to help companies recycle their old technology. Rogers purchased old phone systems and computer monitors for pennies on the dollar and sold them to recyclers who dismantled the technology down to its raw materials and sold off the base metals.

In the beginning, Rogers had a positive cash flow cycle. Admincomm would secure the rights to a lot of old gear and invite a group of Chinese recyclers to fly to Calgary to bid on the equipment. If they liked what they saw, the recyclers would be asked to pay in full before they flew home. Then Rogers would organize a shipping container to send the materials to China and pay her suppliers 30 to 60 days later.

In a world hungry for resources, the business model worked and Rogers built a nice lifestyle company with fat margins. That’s when she became aware of the environmental impact of the companies she was selling to as they poisoned the air in the developing world burning the plastic covers off computer gear to get at the base metals it contained. Rogers decided to scale up her operation and start recycling the equipment in her home country of Canada, where she could take advantage of a government program that would send her a check if she could prove she had recycled the equipment domestically.

Her new model required an investment in an expensive recycling machine and the adoption of a new cash model. She now had to buy the gear, recycle the materials and then wait to get her money from the government.

The faster she grew, the less cash she had. Eventually, the business failed.

Rogers Rises From The Ashes With A Positive Cash Flow Model

Rogers learned from the experience and built a new company in the same industry called TopFlight Assets Services. Instead of acquiring old technology, she sold much of it on consignment, allowing her to save cash. Rogers grew TopFlight into a successful enterprise, which she sold in 2013 for six times Earnings Before Interest Taxes Depreciation and Amortization (EBITDA) to CSI Leasing, one of the largest equipment leasing companies in the world.

Rogers got a great multiple for her business in part because of her focus on cash flow. Many owners think cash flow means their profits on a Profit & Loss Statement. While profit is important, acquirers also care deeply about cash flow—the money your business makes (or needs) to run.

The reason is simple: when an acquirer buys your business, they will likely need to finance it. If your business needs constant infusions of cash, an acquirer will have to commit more money to your business. Since investors are all about getting a return on their money, the more they have to invest in your business, the higher the return they expect, forcing them to reduce the original price they pay you.

So, whether your goal is to scale or sell for a premium (or both), having a positive cash flow cycle is a prerequisite.

To discover more opportunities to grow your profits and your business value, visit MillionsByDesign.com. 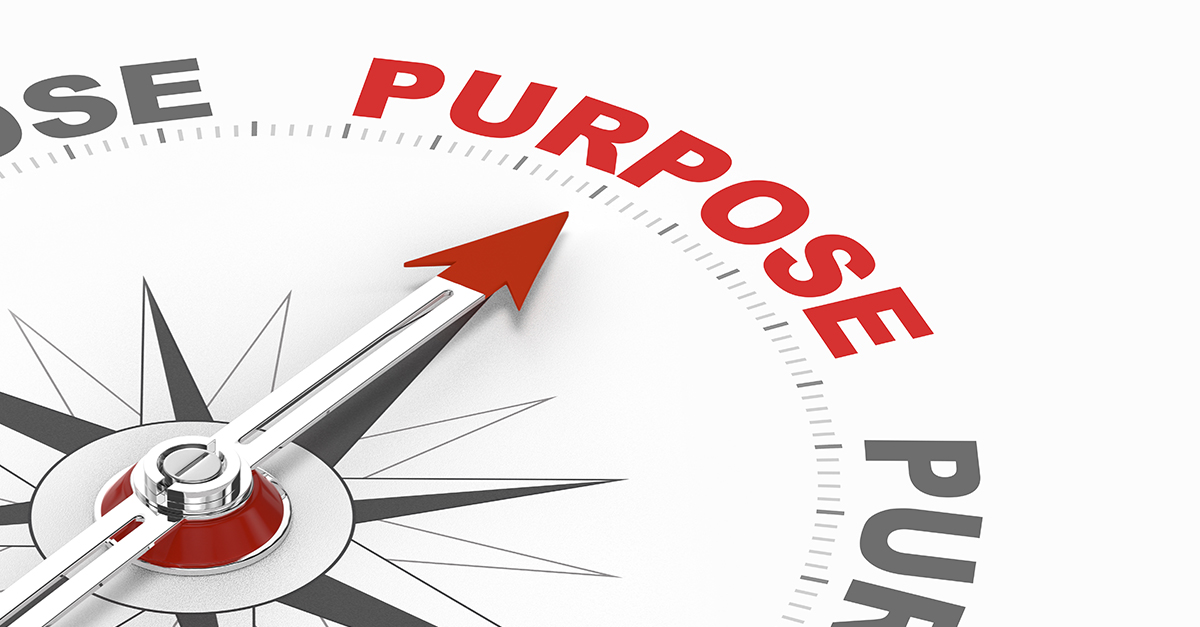 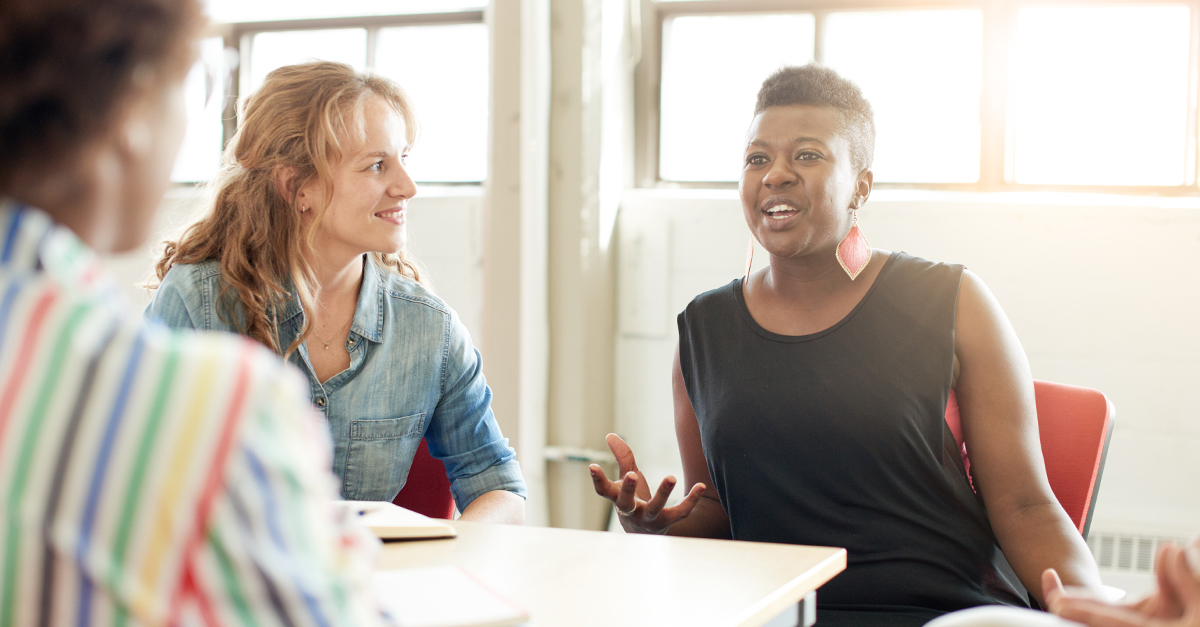 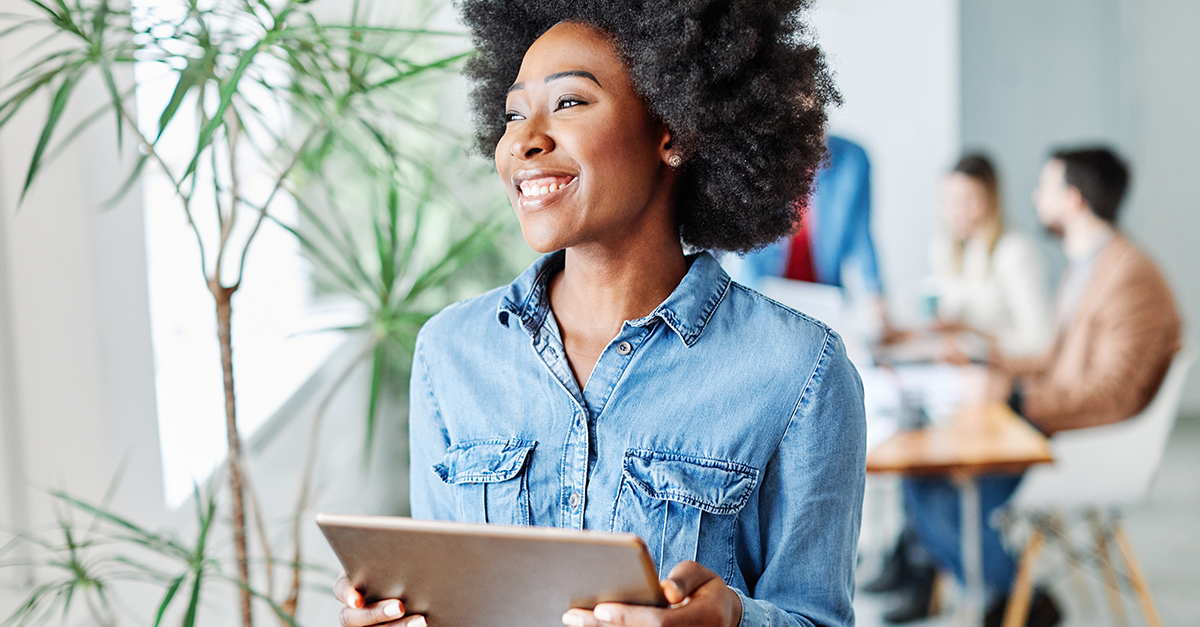 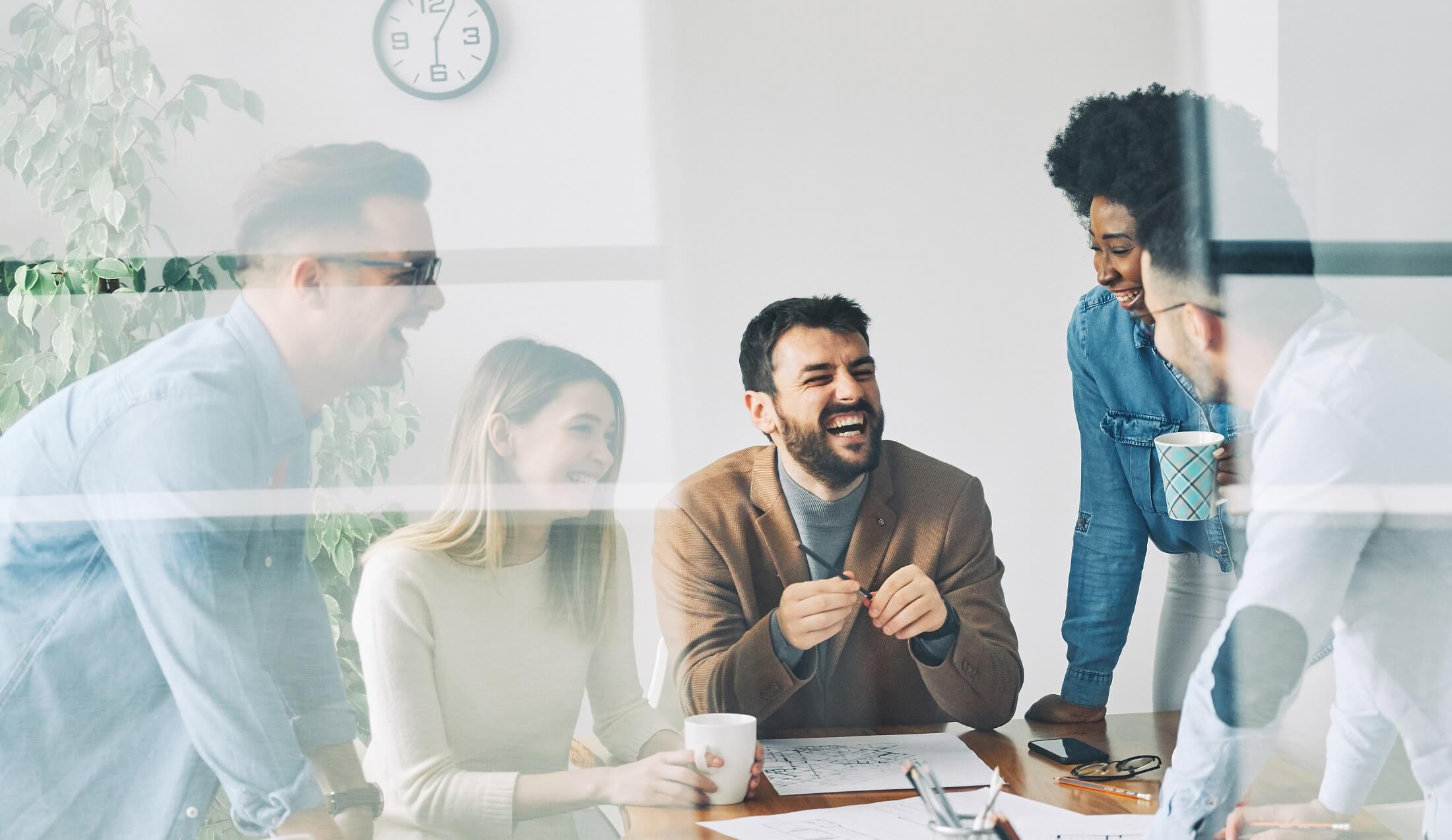